This report is focused on barriers to implementing “Efficiency First” (E1st) in the EU in several policy areas that are linked to energy use in the buildings sector (such as network codes, renewable energy policy, building regulations and others).

The Enefirst consortium has released a report identifying persisting barriers to implementing the decision-making principle of efficiency first in energy system planning and policymaking. The report, authored by BPIE, is based on the results of a survey to 45 experts in energy efficiency in buildings, infrastructure, and planning from across Europe.

The main messages from this survey are that:

Enshrined in EU legislation since 2018, efficiency first is a decision-making principle that gives priority to demand-side resources whenever they are more cost-effective from a societal perspective than investments in energy infrastructure, and should be applied systematically to energy-related investment planning. To date, it has yet to be effectively implemented systematically. 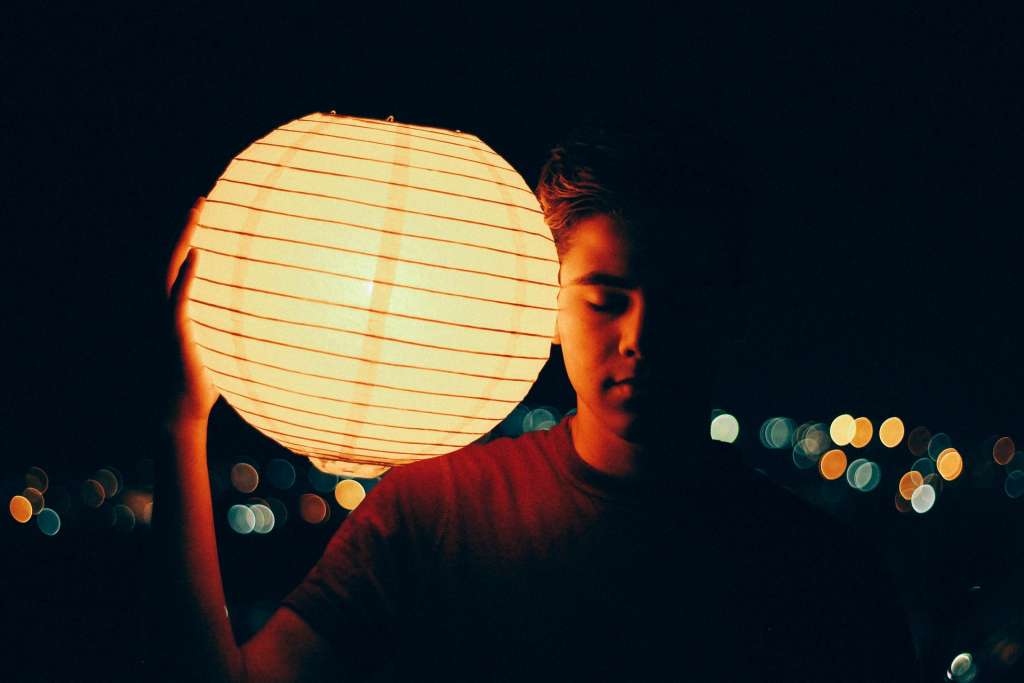 by Monica Frassoni, President of the European Alliance to Save Energy (EU-ASE)

This op-ed was published on CEEnergyNews

The upcoming Renovation Wave initiative will be crucial to address how energy poverty can be eradicated through accelerated renovation rate across the EU.

Today around 11 per cent of the EU population – 54 million Europeans, is affected by energy poverty. With real energy prices up by 70 per cent since 2004, energy is becoming a luxury item across the European Union, where 75 per cent of the current building stock has no or very weak energy performance requirements.

In 2016 alone, roughly 50 million Europeans were unable to keep their home warm. This means 1 European out of 10. In some countries, the situation is much worse, for example in Bulgaria where 46.5 per cent of people are unable to keep their homes adequately warm in winter. Similar numbers were reported regarding the late payment of utility bills or the presence of poor housing conditions. Recent data show that more than a third of the Greek population (35 per cent) struggles to keep up with their payments, the same is true for many Bulgarians (34 per cent), Croatians (30 per cent), and Romanians (29 per cent).

This already bad situation has worsened because of the impact of the COVID-19 crisis, as the confinement measures adopted by national governments have made the energy needs of residential consumers grow. Moreover, many energy-poor people are the ‘essential workers’, facing low pay and risk as they have to keep working to keep essential services running. Lower-income households also pay proportionally more for energy. Due to the economic downturn caused by the crisis, many people also lost their job and families saw their income swiftly decline, with a new or increased difficulty in paying their energy bills.

A key step to tackle energy poverty is renovating buildings to make them more energy-efficient and would lower residents’ energy bills. In the case of low-income households, who are forced to spend a large share of their income on energy bills, energy efficiency measures allow them to live in a more comfortable and healthy environment while saving money they may need for other basic purposes, like food or healthcare.

There are few policy actions that the EU and national authorities should do immediately to boost buildings renovation and eradicate energy poverty.

First, Member States must speed up the implementation of existing legislation, starting with the Energy Performance of Buildings Directive (EPBD), which requires them to submit long-term renovation strategies. The deadline to transpose the directive was 10 March, but only seven Member States have done so to this date.

Governments should also introduce renovation grants and fiscal incentives. This would allow low-income households to renovate their homes for free or very cheaply. To this aim, it is key that a consistent part of the COVID-19 recovery plans is allocated to boosting building renovation at a national level. A quota of EU funds should also be directed towards renovation efforts, through the EU budget, the Just Transition mechanism and the recently announced recovery package (Next Generation EU).

At the EU level, the Commission has done very little so far to tackle energy poverty. In its Green Deal communication of December 2019, it only proposed to review existing laws which are not delivering, set up a platform for stakeholders, and provide “guidance” on energy poverty to Member States.

The upcoming Renovation Wave initiative will, therefore, be crucial to address how energy poverty can be eradicated through accelerated renovation rate across the EU. Boosting renovation to 3 per cent annually (from one per cent at present) would slash energy demand in buildings by 80 per cent, lifting millions of residents from energy poverty, while at the same time drastically cut related emissions.

Minimum standards legislation for existing buildings, as proposed by the energy committee of the European Parliament in its initiative report, would also boost renovation efforts.

Finally, the current energy efficiency targets must be increased and made binding at EU and Member State level.

It is the time for Europe to prove that the Green Deal pledge to “leave no one behind” is not just a slogan but a concrete political plan and that a just transition to a climate-neutral society is possible and desirable.

BRUSSELS – The European Alliance to Save Energy (EU-ASE) announced today that the French group SAINT-GOBAIN has joined the ten current industrial members of the Alliance.

“We welcome SAINT-GOBAIN, and we look forward to working with them” said Harry Verhaar, Chairman of the EU-ASE Board and Head of Global Public & Government Affairs at Philips Lighting. “SAINT-GOBAIN is a major industrial player and will strengthen our collective business voice and efforts to showcase energy efficiency as a solid business opportunity for Europe. Businesses need a clear and well-implemented regulatory framework to invest in Europe. The forthcoming review of major European Directives such as the EED and the EPBD is an opportunity to move in this direction.”

BRUSSELS – Senior business representatives from leading French and German companies gathered today to discuss their strategic priorities in the upcoming Energy Efficiency package that the European Commission is expected to present on 30 November. The proposal will include the revision of both the Energy Efficiency Directive (EED) and Energy Performance of Buildings Directive (EPBD), two key pieces of legislation on energy efficiency.

Business representatives stressed that a new regulatory framework is needed to incentivise the market uptake of successful business models for energy efficiency. European policy-makers should not miss the opportunity to consider energy efficiency as a strategic investment to drive EU competitiveness, productivity and create local jobs.