A binding 14,5% energy efficiency target in 2030 for reviving Europe’s economy 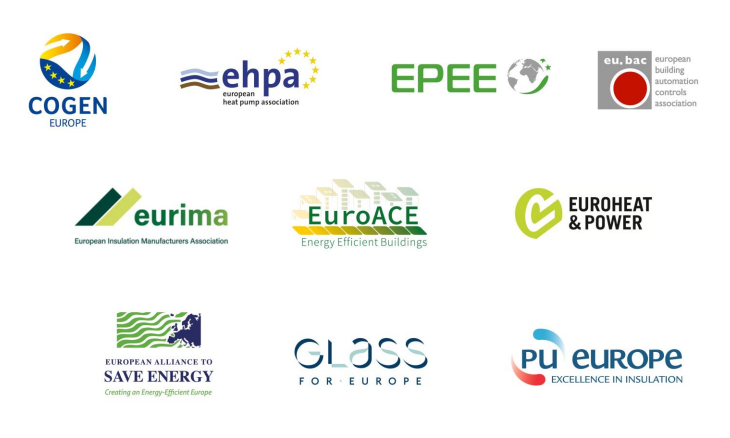 Ten EU business organisations join forces in an open letter addressed to the EU negotiators revising the Energy Efficiency Directive (EED). Together, we are calling on the European Parliament and the EU Council to agree on setting an EU energy efficiency target fit for Europe’s climate goals, while ensuring sustainable economic growth and local job creation during this decade.

In June 2021, the European Commission proposed to revise the EED as part of the ‘Fit for 55’ legislative package to cut GHG emissions by at least -55%  by 2030. The Commission’s proposal for a recast EED includes higher and binding targets for reducing EU primary and final energy consumption by 2030. These targets would be reinforced by a benchmarking system for Member States to set their national indicative contributions to this binding EU target. Since then, the European Parliament and the Council adopted their respective positions.

Trilogue negotiations between the European Parliament and the Council are still ongoing, notably on the level and the nature of the 2030 target for energy efficiency.