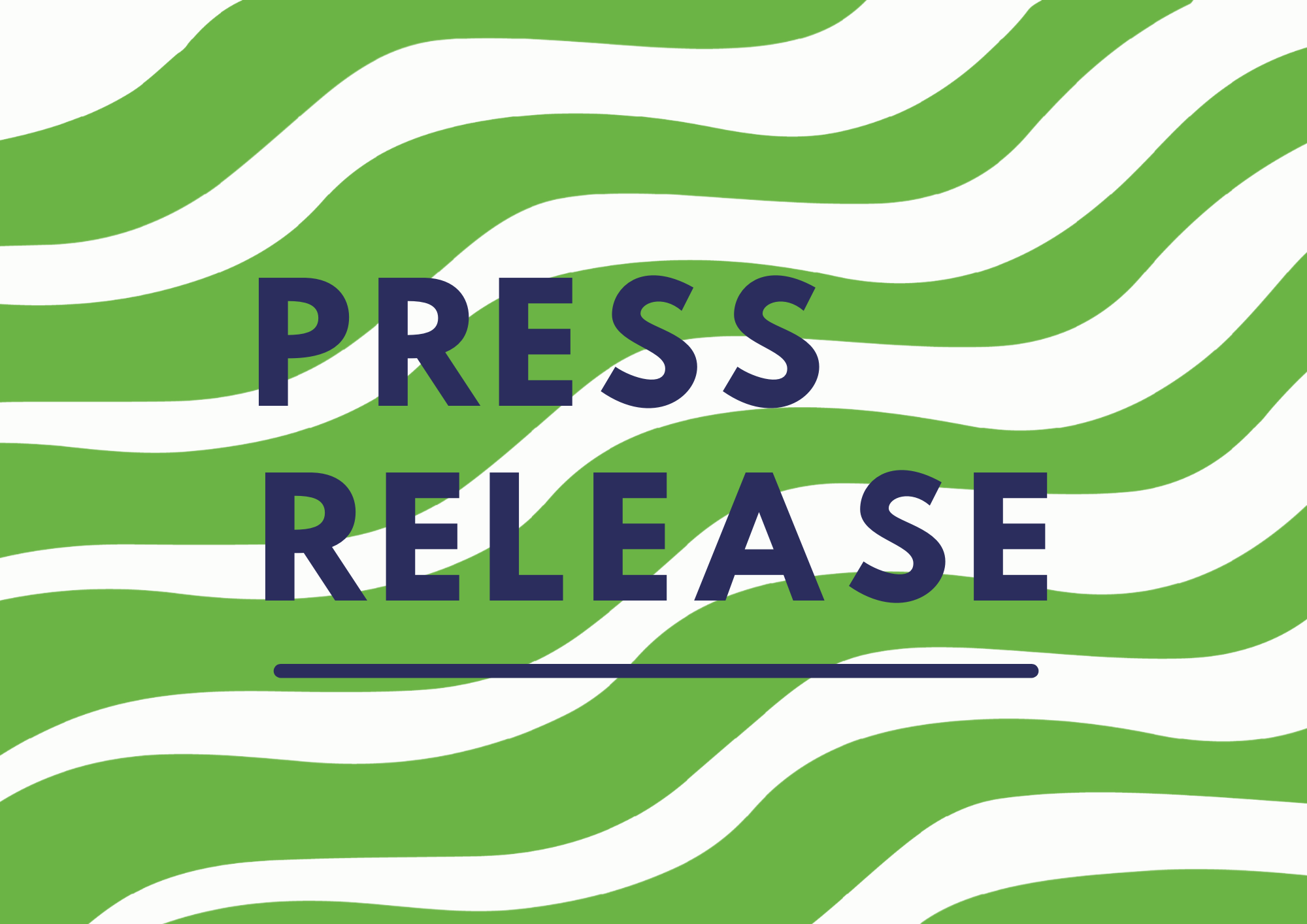 The European Commission unveiled today its “Fit for 55” package to adapt the EU’s energy and climate legislation to the new goals of reducing emissions by at least 55% by 2030 and reach climate neutrality by 2050. The package includes the key proposal to revise the Energy Efficiency Directive (EED).

The EED proposal contains a number of positive elements. First of all, it enshrines the Energy Efficiency First principle (EE1st) in the Directive, introducing the much-needed obligation to apply the principle in the decision making of energy and non-energy sectors.

Other important elements are the extension of the public owned building renovation obligation to all public bodies, as well as the introduction of a new obligation to cut energy consumption of public bodies by at least 1.7% annually until 2030.

Monica Frassoni, President of the European Alliance to Save Energy said:
“The latest extreme weather events around the world and the ongoing Covid-19 pandemic show that there is no time left for half measures on climate and on economic recovery. The EU Energy Efficiency Directive must be fit for Europe’s decarbonisation goals as well as foster economic activities aiming at increasing efficiency in buildings, industry, and transport. In this sense, we think that the proposed targets should have been more ambitious. We will be working over the next months to demonstrate to the co-legislators that delivering on ambitious energy efficiency targets and fully applying the Energy Efficiency First principle is essential if the EU wants to be credible about reaching climate neutrality in time and avoid the worst effects of climate change. We hope that the European Parliament and the Council will further improve the current proposal”.

Harry Verhaar, Chair of the board of the European Alliance to Save Energy and Head of Public and Government Affairs at Signify said:
“To be able to fully unlock the multiple benefits of energy efficiency across the continent we need an ambitious EU legal framework. We welcome the revision of the Energy Efficiency Directive, which comes at a timely moment for Europe’s green recovery and clean energy transition. In particular, we praise the Commission for strengthening the provisions on the Energy Efficiency First principle. The principle needs to guide policymakers and investors in all energy planning, policy, and investment decisions. Energy efficiency is a powerful driver of sustainable economic growth and it is key to speed up our journey to a decarbonised Europe”.

Bertrand Deprez, Vice-Chair of the board of the European Alliance to Save Energy and Vice-President EU government affairs at Schneider Electric said:
“Energy efficiency is the indisputable driver to reach at least a -55% GHG emissions cut in the next decade. The European Commission proposal goes in the right direction, with very promising measures to accelerate energy efficiency efforts at end-use level, including the extension of renovation obligations to all public buildings. Yet, achieving the EU ambition for 2030 without tackling the renovation of the entire existing stock is ‘Mission: Impossible’: we need to extend it to all non-residential buildings.”

Bonnie Brook, Vice-Chair of the board of the European Alliance to Save Energy and Senior Manager Industry Affairs Building Automation at Siemens said:
“Enhanced criteria for energy audits and energy management systems are very encouraging. They should leverage the opportunities brought by the current advanced level of digitalisation. Smart technologies should be widely deployed to enable monitoring, analysis and evaluation of the energy performance as well as the progress to the carbon-free future”.

Ahead of the publication of the proposal, the European Alliance to Save Energy provided to the European Commission its recommendations on how to make the EED “fit for 55%”. The Alliance looks forward to working together with the European Parliament and the Council during the co-legislation period to ensure that the Directive is ambitious and comprehensible.

According to the International Energy Agency’s Global Net Zero Roadmap for the Energy sector, the path to global net zero emissions implies a global push in energy efficiency gains resulting in the annual rate of energy intensity improvements averaging 4% to 2030 – about three times the average over the last two decades.

About us
The European Alliance to Save Energy (EU-ASE) aims to advance the energy efficiency agenda in the European Union. The Alliance allows world’s leading multinational companies to join environmental campaigners and a cross-party group of Members of the European Parliament. EU-ASE business members have operations across the 27 Member States of the European Union, employ over 340.000 people in Europe and have an aggregated annual turnover of €115 billion.

European climate law must not be an empty shell 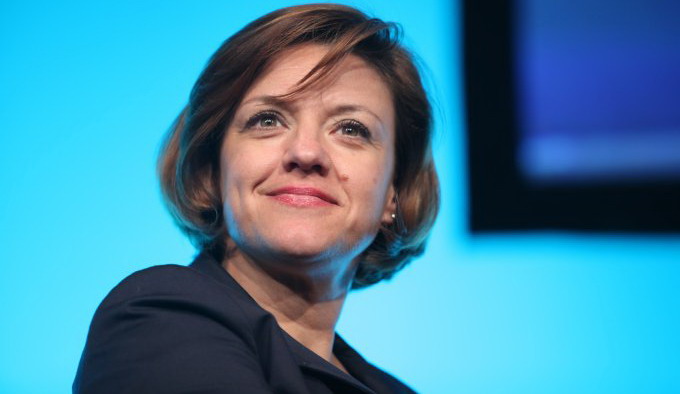 by Monica Frassoni, President of the European Alliance to Save Energy

This op-ed was published on Euractiv

European climate law risks being just an empty shell if it does not show the choices needed to reach climate neutrality. Furthermore, this would weaken the whole Green Deal process and diminish its credibility, writes Monica Frassoni.

A too short and modest proposal would risk hijacking the EU transition to climate neutrality. For climate law to live up to the expectations raised by the European Green Deal, the Commission must clearly indicate what is necessary to achieve a climate-neutral EU by 2050: this means giving priority to energy efficiency and renewables.

At the beginning of March, the European Commission is expected to publish its proposal for a European climate law that will aim to provide a clear trajectory to climate neutrality, certainty for investors and policymakers and transparency to ensure proper governance and monitoring of progress.

What looks to be the final output of the proposal, which is likely to be revealed by the EU executive next week, is, however, very disappointing both in terms of clarity and ambition.

We agree with the Commission that the climate law should be as straightforward as possible.

But this does not mean omitting essential elements, like the inclusion of intermediate milestones for 2030 and 2040, entailing the commitment to an increased and mandatory EE and RES targets; integrating the energy efficiency first principle and applying it to all energy planning and investments; promoting policy coherence across the board, including the phasing out of fossil fuel subsidies.

Indeed, the Commission should orientate the EU’s action towards what is the fastest and most cost-effective way to reduce emissions by putting the Energy Efficiency First principle (EE1st) at the core of the climate law.

If we want to embrace the 100% renewables-based energy system that a successful and just transition entails, we need to cut our energy demand by half by 2050 in comparison to 2005.

This choice will create new opportunities and jobs; it will facilitate the reduction of EU dependence on imports of crude oil and natural gas and thus increase our energy security.

Moreover, the climate law should set an intermediate GHG emissions reduction target of at least 55% by 2030. This is in line with recent studies suggesting a 55% or higher target for 2030 is both necessary to remain in line with the 2050 climate neutrality goal and feasible from a technical and economic point of view.

The increased 55% reduction target is also supported by a clear majority of members of the European Parliament.

It is extremely important that European Commission signals to businesses and society at large that it is taking the right measures at the right time to tackle the climate challenges and ensures the competitiveness and sustainability of our economic and social systems.

This would give us, businesses, and other economic players a clear direction to act and to invest in the EU.

The European Green Deal is a particularly positive beginning for the new European Commission, which pledges to address the climate crisis and, by doing so, shapes the future of Europe’s economy and society and leads by example.

Exactly for these reasons, the climate law proposal should meet that same level of ambition. Having a text which looks like an empty shell would weaken the whole Green Deal process and diminish its credibility and transformational impetus. We cannot afford this.