On 14 October 2014, a broad range of European companies, large and SMEs, operating in diverse sectors, gathered in the European Parliament for the Fourth Annual High-Level Dinner Debate, organized by the European Alliance to Save Energy (EU-ASE). Leading businesses called on EU Heads of State and Government, due to gather in Brussels for a European Council on 23 and 24 October, to support an ambitious EU wide binding energy savings target for 2030.

The creation of a fully functioning energy-efficiency market in the EU is currently being undermined by continuing uncertainty over the future legal framework for energy efficiency; notably the lack of long term targets. These would provide security for investment and create the conditions vital to innovation and the maintenance of our technical advantages. Under existing policies, two-thirds of economically viable energy efficiency potential available between now and 2035 will remain unrealized.

If fully exploited, energy efficiency could make EU GDP grow by 1.1%, but with current efforts by Member States, it is expected to be only 0.25%. The Fourth annual EU-ASE High-Level Dinner Debate therefore focuses on: 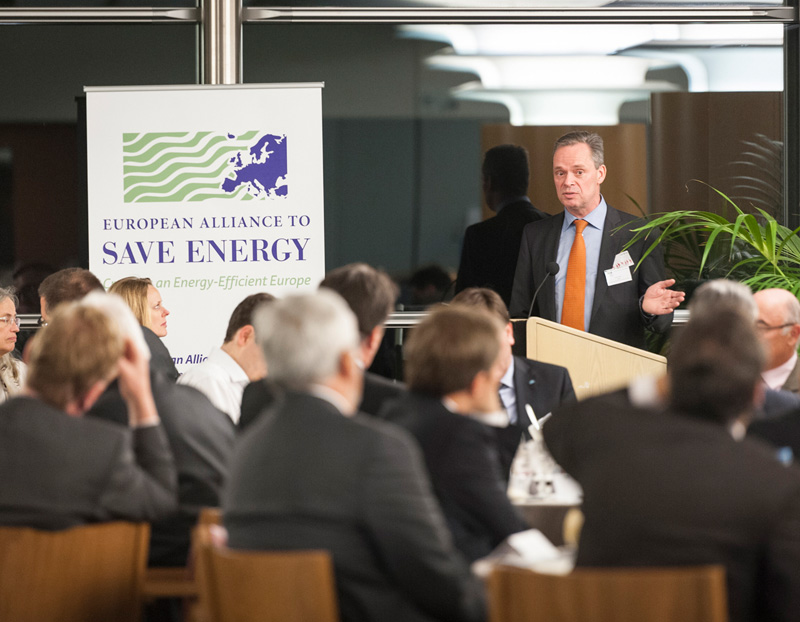 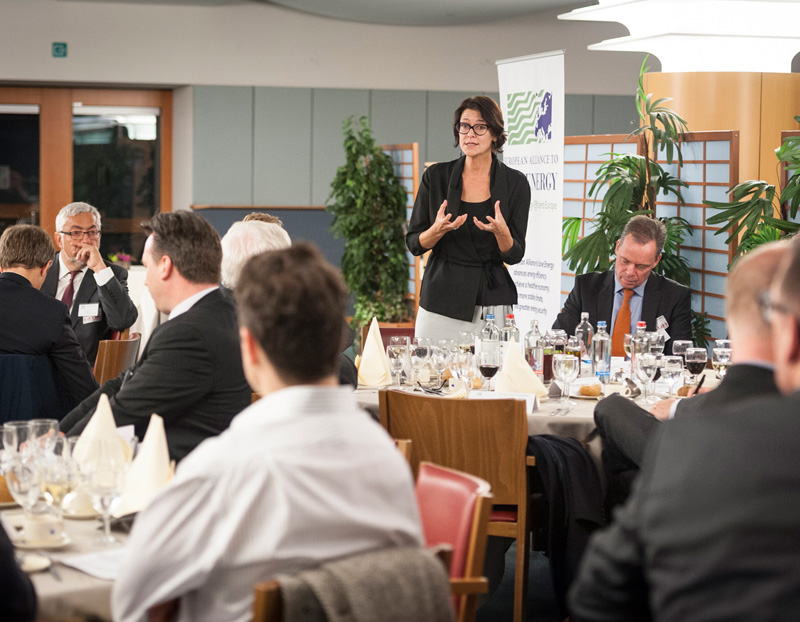 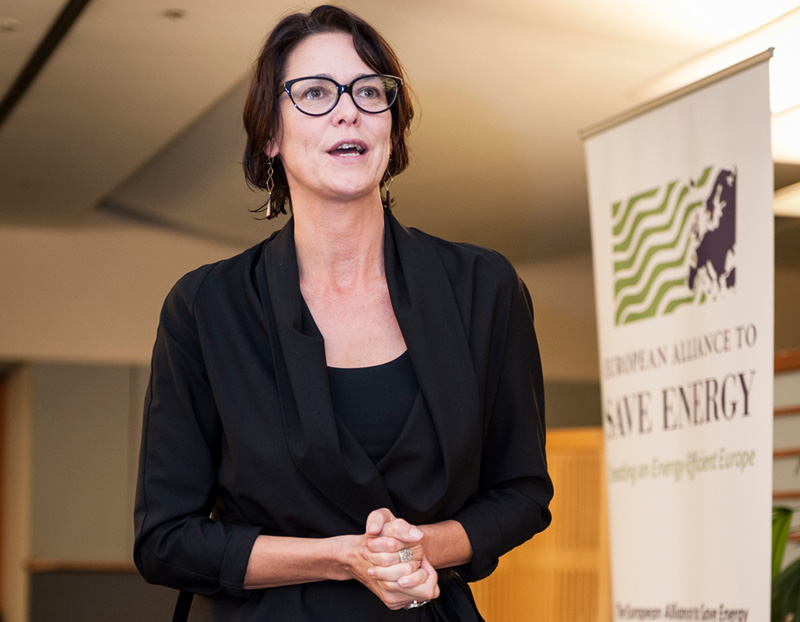 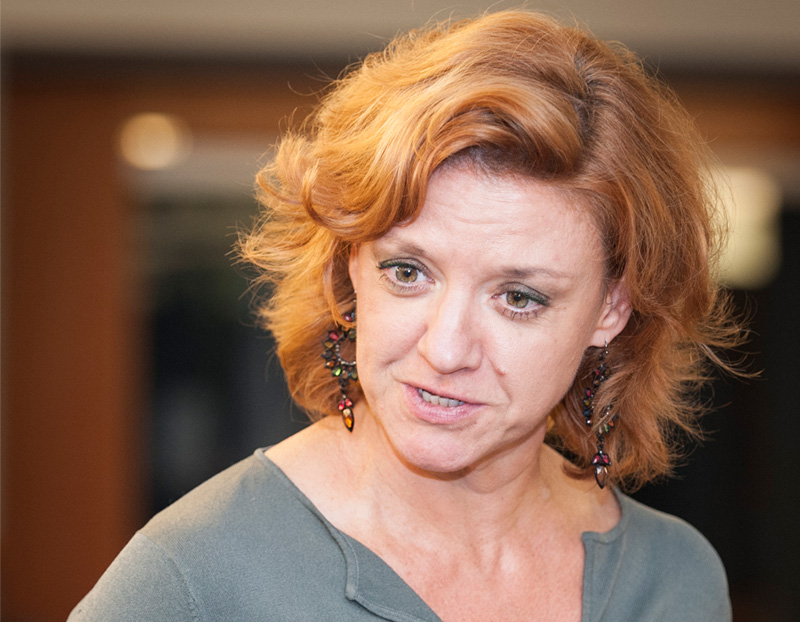 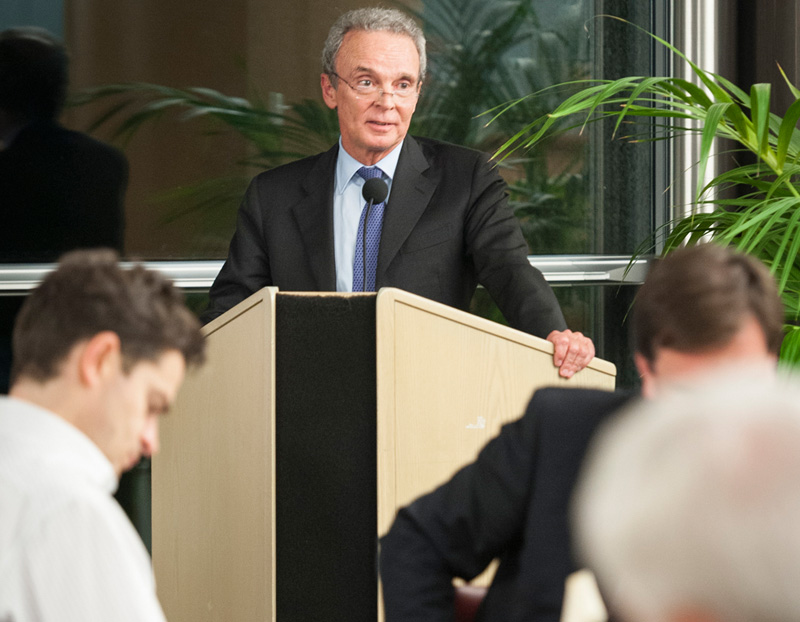 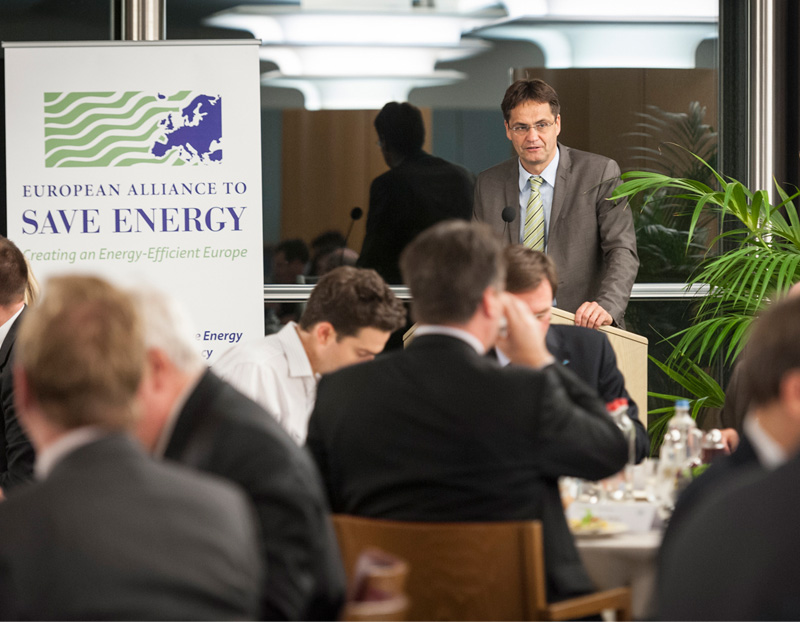 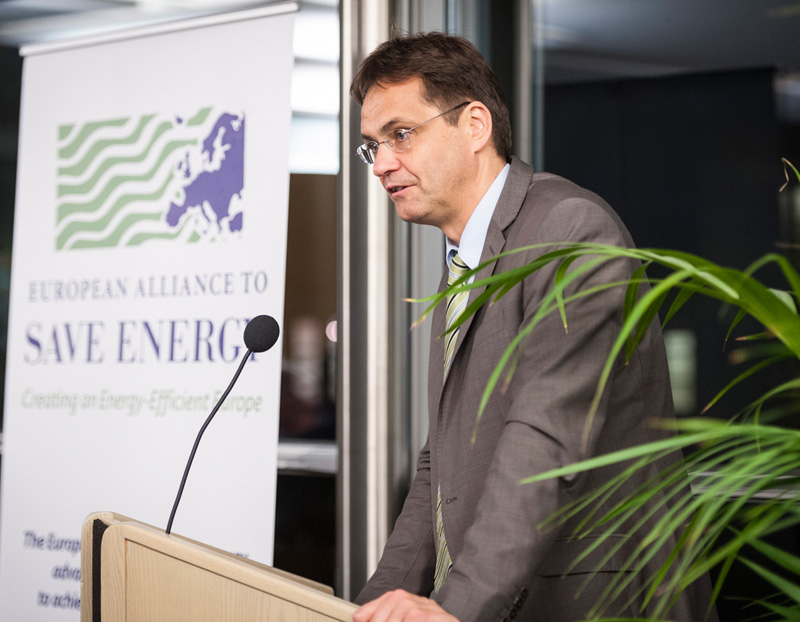 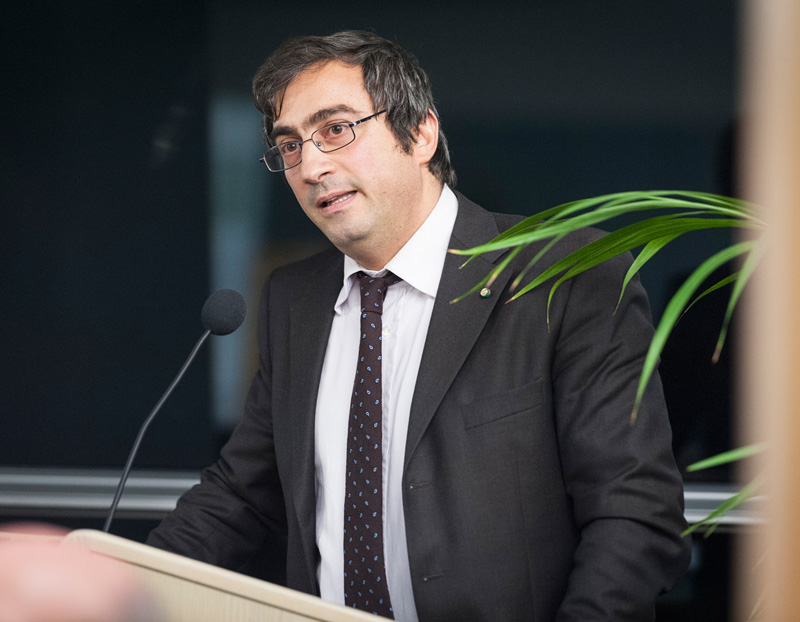 Return to our Events