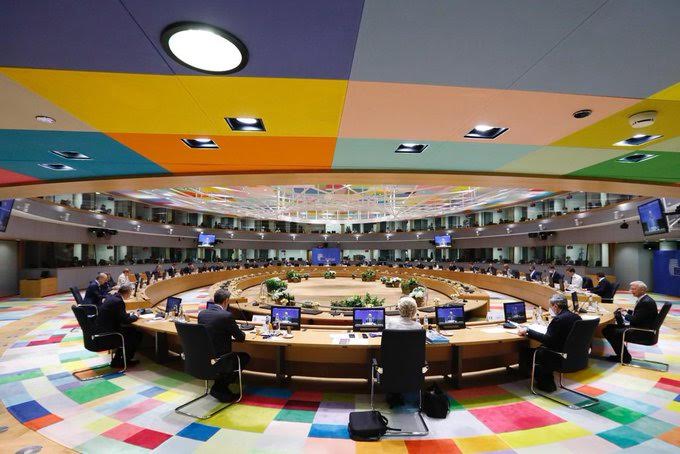 Climate is high on the agenda of this week’s meeting with European Union heads of states and governments. What is not really certain is if the Council will manage to keep a united and determined front ahead of COP26 in Glasgow.

by Monica Frassoni, President of the European Alliance to Save Energy (EU-ASE)

The problem the EU faces, as most other developed economies, is that behind climate ambitions and political declarations, the numbers do not add up. Too much time and resources are lost in the attempt to go around a basic reality that only a few days ago was clearly stated with no possibility of misunderstanding in the International Energy Agency’s new report, Net Zero by 2050 Roadmap: we need to stop investing in fossil fuels now.

That includes new gas pipelines, as well as grey and blue hydrogen. We must stop hiding behind the magic word ‘transition’ to prolong our still enormous dependence on natural gas, coal and oil. We need to invest and dedicate the massive amount of public resources that are available at all levels to help all of us to go green: this is no ethical issue. It is a sound economic, social and environmental choice, as it gives a real perspective to our industries and workers to stay competitive and to look to the future with trust. In other words, accelerating the green transformation is a very good news for Europe’s citizens, businesses and the environment.

In December 2020, in light of the EU’s commitment to increase its climate ambition in line with the Paris Agreement, EU leaders endorsed a common target to reduce the bloc’s net greenhouse gas emissions by at least 55% compared to 1990-levels by 2030 and confirmed the goal to become the first climate neutral region by 2050. This was a substantial step up from the previous 2030 target of cutting emissions by 40% and can be considered a result of pressure from scientific communities, public opinion and media to raise awareness and the sense of urgency on the major global risk represented by climate change.

Read the full article on Friends of Europe